NH to DSL:
I recently read “The Art of Forgery”; a history of several famous forgeries in art, literature and religious relics. Some comments and a question.
Forgery seems a most postmodern crime, for what is deceptive is not the art - for a good forgery is indistinguishable from the original - but its provenance, which is a story attached to the artwork. Lately art detectives have given up on art expertise as effective forgery-detection, and instead rely of physical forensics; but that to me is an admission of defeat.
You could make the case that all art is forgery. “Ceci n’est pas une pipe”.
Consider a painting, beautiful and reputedly by a master, and therefore worth a million dollars. One day its provenance is debunked, and its market value falls to a thousand dollars. Then the painting’s debunker is himself debunked; the painting’s honor is triumphantly restored, as is its market value. Is the painting’s beauty only worth $1000, and its reputation the other $999,000? This of course links to the fictitious nature of money.
The book also mentions written forgeries, such as ‘lost’ Shakespeare plays; and also the Donation of Constantine. The last proves that some forgeries can last centuries and have major effect. So what else that’s so that isn’t so?
If literature can be forged, then can philosophy? Imagine this scenario: a previously-unknown philosophy student posts on the Web two unknown works by a famous philosopher; both as text and as photo-scan. One of those works really was written by the famous philosopher, but the other one was written by the student. The student claims that both originals were destroyed in a fire; this arouses suspicions. Experts inspect the photo-scans and say that both were written either by the famous philosopher, or by a skilled forger. (Which the student admittedly was.) They also concur that both works were indeed expressions of the famous philosopher’s thought, or of a learned disciple; and that the first work (genuine) was a minor amusement, but the second work (forged) was a masterpiece. On the basis of this they accuse the student of forging the first work. The student then produces the originals of both works, which had not been destroyed in a fire after all; forensic examination proves that the first, inferior, work was genuine, the second, superior, work was forged by the student. And finally, to complete the scandal, it turns out that the student was _not_ a disciple of the famous philosopher, but was in fact a harsh critic, and that the student’s forgery, merely by existing and succeeding, refuted a core tenet of the famous philosopher’s thought! Is the student a philosopher? Has any crime been committed?
The above paragraph reminds me of Alan Sokal’s “Social Text” hoax. Can you think of other philosophical hoaxes, frauds and forgeries? They needn’t involve financial gain - who ever makes money from philosophical thought? - for with most art forgers, money-gain takes second place to honor or glory or revenge.

DSL to NH:
This is what comes first to mind, if only because of his appelation:
https://en.wikipedia.org/wiki/Pseudo-Dionysius_the_Areopagite
In general, there are numerous passages in the “ancients” which have been demonstrated to be inauthentic interpellations by later commentators, etc. Not being a textual historian of philosophy, and being familiar with only modern critical editions of ancient philosophical works, I can’t cite any specific such passages; I only know that such have existed.
Posted by Paradoctor at 7:08 AM No comments: 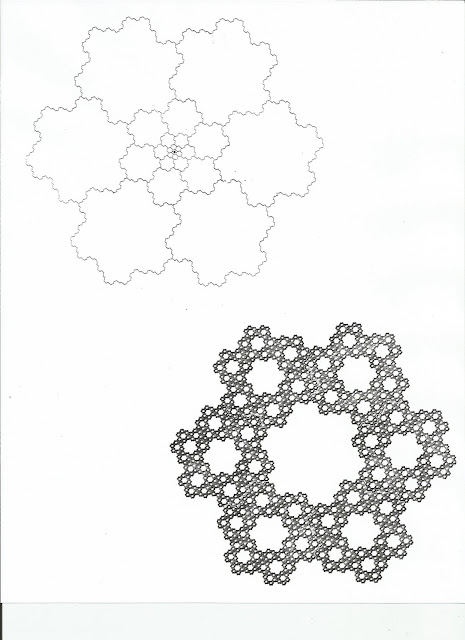 Posted by Paradoctor at 10:55 AM No comments: 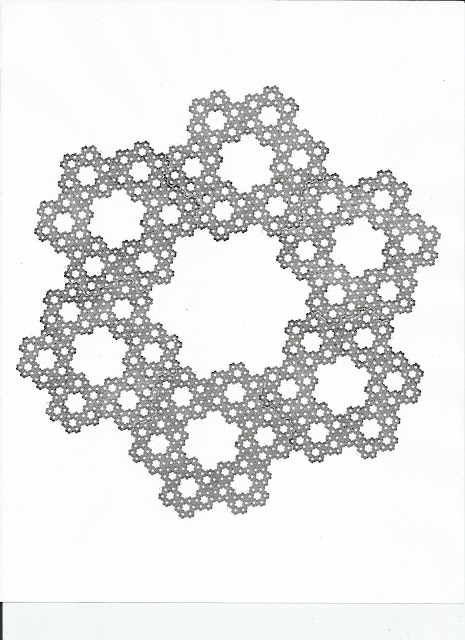 Posted by Paradoctor at 11:40 AM No comments: 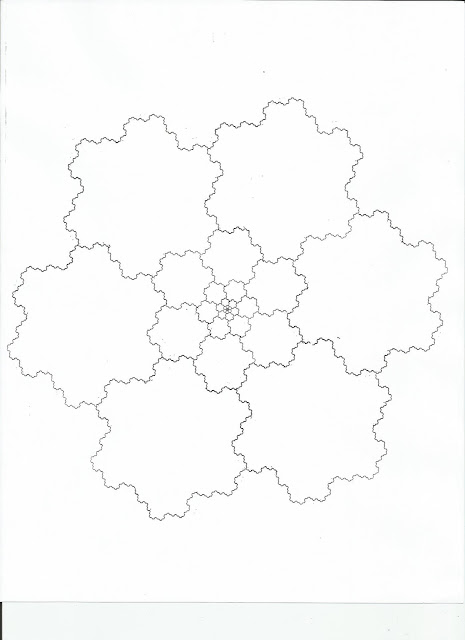 Posted by Paradoctor at 8:27 AM No comments: 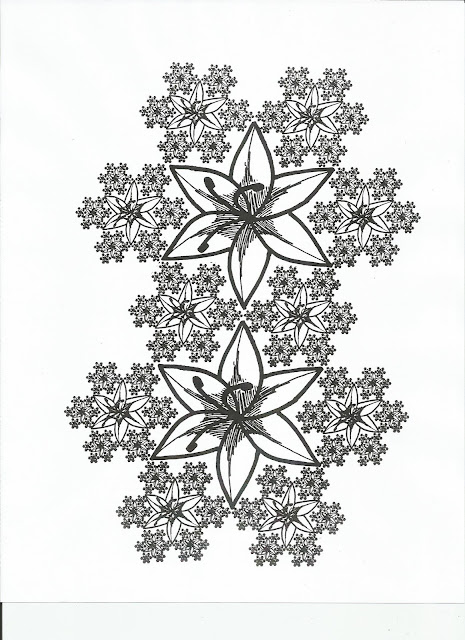 Posted by Paradoctor at 7:08 AM No comments: 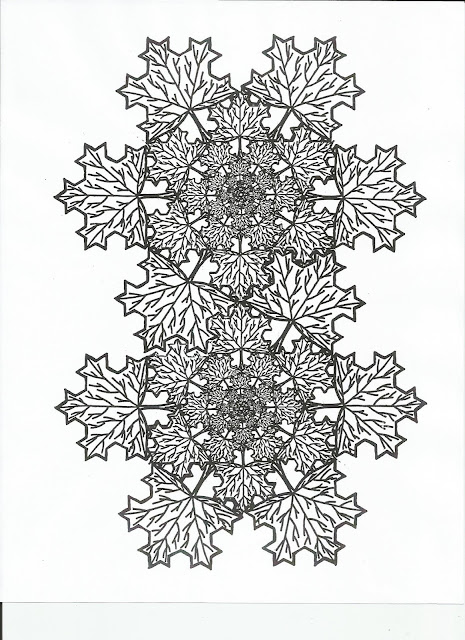 Posted by Paradoctor at 7:14 AM No comments:

One point eight three gigaseconds old! Time sure flies.
I am having a minimalist birthday today. I figure that I don’t have to do anything to turn 58, other than survive the day, so I’m taking it easy. All I plan is to share a cake with wife and daughter. No big birthday party; I hate the stress. I’d rather treat a birthday as a milestone rather than as a deadline.
This evening we three will go to see the last “Hunger Games” movie; and the evening after that I shall go to a poetry recital. A week later we’ll celebrate Thanksgiving at my brother’s. At my age I am happy to spread the birthday out over days.

Posted by Paradoctor at 7:17 AM No comments:

Email ThisBlogThis!Share to TwitterShare to FacebookShare to Pinterest
Labels: birthday

Cruelty of Healing, an Underfable

Once upon a time, the Bluebird of Happiness pecked at a Widow’s window. It chirped, “I’m here! I’m here! Let me in!”
The Widow opened the window and said, “Go away!”
The Bluebird hopped onto the windowsill and looked left, right, up, down into the gloom of the room. It chirped, “I’m back!”
The Widow said, “You left me when he died.”
The Bluebird chirped, “Forever!”
“Yes,” said the Widow. “I was happy with him.”
The Bluebird chirped, “Forever!”
“Yes,” said the Widow, “or so it seemed.”
“Forever is over! Come with me!”
“You mean, just leave him behind?”
“Yes!”
“You are cruel, vain and selfish!”
“Yes! Come out, come out, come out!” And it flew away.
The Widow hurried to the front door. She undid three locks, and pushed hard. The front door was stuck shut from long disuse, so she pushed again, harder, and it cracked open. She flung the door wide open, then ran out into the bright sunlight and the fresh breeze.
Panting, she stopped. She looked up. Through streaming eyes she saw a sky the exact same color as the Bluebird.

Moral: Forever doesn’t last.
Posted by Paradoctor at 7:12 AM No comments: