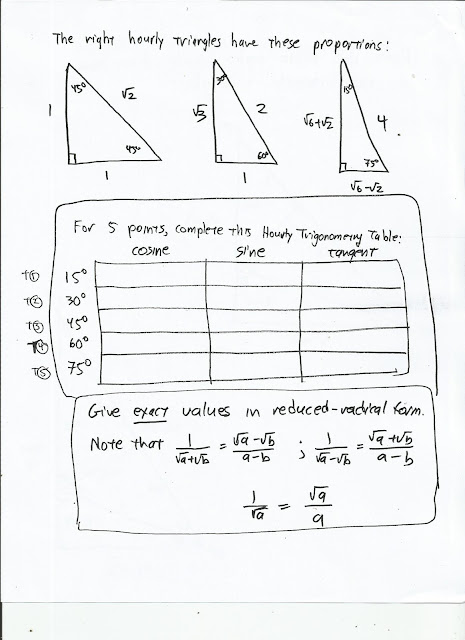 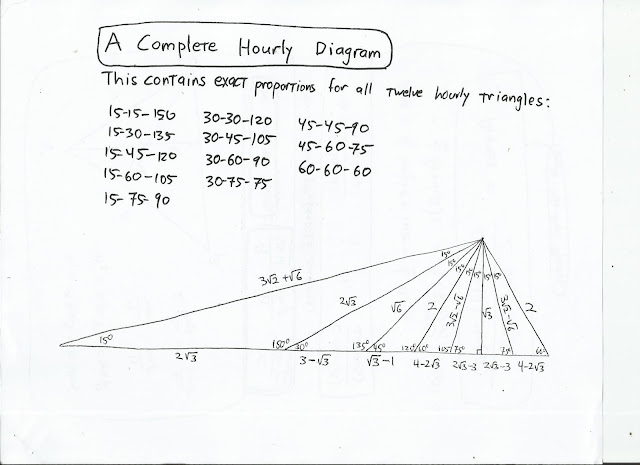 Posted by Paradoctor at 7:48 AM No comments: 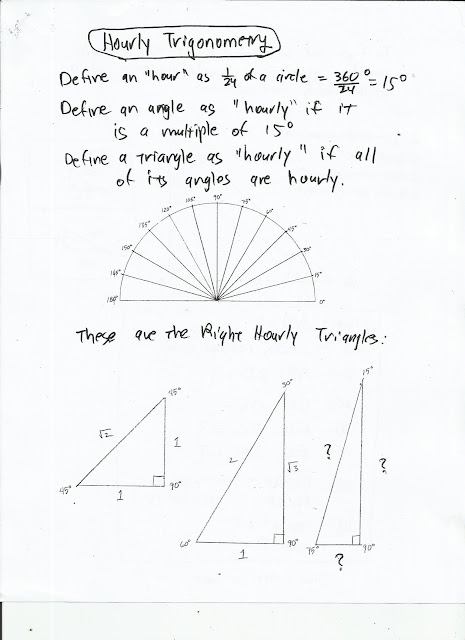 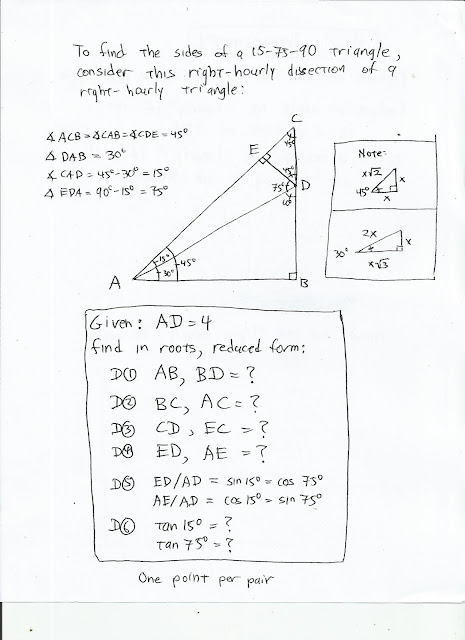 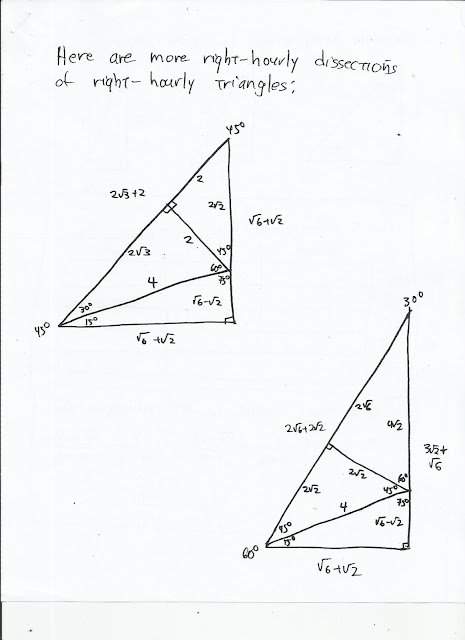 On the Stars and Bars


On the Stars and Bars

If the Confederate battle flag is heritage and history, then it should not be on a flagpole, where it will be faded by sun, battered by wind, drenched in rain, smudged with dust and befouled by birds. History like that flag should be in a history museum, carefully preserved in a glass case with climate control, right next to all of the other dead things.
Riddle me this: what do the Stars and Bars, the Swastika, and the Hammer and Sickle have in common?
Among other things, all three fought the Stars and Stripes, and lost.
Posted by Paradoctor at 7:26 AM No comments:

Dark Snark 1: Dear Rachel Dolezal, are you sure you want to be black?
Dark Snark 2: Is it about racism or mental illness? That is a distinction without content. Racism is a mental illness. It is an organized insanity, and a rallying point for the insane.
Dark Snark 3: Was this an attack on blacks or on faith? Mostly the former but with a side order of the latter. To be precise, it is an attack on black faith; but by Christianity’s own stated tenets, Christians are one, right?
Dark Snark 4: The demonic nature of the massacre is ignored by both Left and Right because the Left doesn’t believe in Hell and the Right doesn’t believe in anything else. The former doesn’t want to admit that they’re in the same universe as evil, and the latter doesn’t want to admit that they’re in the same party as evil.
Dark Snark 5: Right wingers have proposed arming preachers. But if so, then why not cut out the middleman and found a faith that explicitly worships guns? The Church Of Weaponry; the NRA would attend!
Dark Snark 6: The civil war within the Right is now about Guns Versus God.
Dark Snark 7: Since we can’t talk about guns, instead we’ll talk about flags.

Posted by Paradoctor at 7:32 AM No comments:

Radar Bats and the Search for Terrestrial Intelligence


Radar Bats and the Search for Terrestrial Intelligence

In 2010, Scientific American reported on SETI. They predict that in a couple of decades we’ll have scanned tens of millions of stars; enough for a decent chance at detecting a radio signal, if there is any to find. But they make an unwarranted assumption; that emission of radio signals would be evidence of a technological civilization.

I beg to differ. It would be evidence of life, of radio-using life at that, but not necessarily evidence of technological civilization, or even intelligence.

Our own planet has many animals with high tech. For instance: electric eels with an electromagnetic sense; bats and cetaceans with sonar; and birds with magnetic compasses. So I speculate that there may be, on distant worlds, living beings who can send and receive radio, for radar and for communication, but who do not possess higher intelligence or technological civilization. I nickname such beasties “Radar Bats”. They could have evolved in Darwinian fashion, or they could be left-over biotech relics of a civilization now extinct; in either case, radar bats could fill the sky of a world devoid of higher intelligence.

So if we ever got complex signals from a distant world, there’d be two explanations, not one; Intelligent Beings and Radar Bats. How to tell the difference? Perhaps by the content. It’s hard to predict what a truly intelligent being would transmit. An epic poem in praise of the beauty of the universe, perhaps; or a chapter of the Encyclopedia Galactica; or a proof of Reinmann’s Hypothesis encoded in a symphony. Who knows? But it’s easy to predict what radar bats would fill the airwaves with: brags, threats, territorial claims, status challenges, mating cries, courtship rites, warning signals and swarming calls.

With this in mind, I have investigated our own planet’s radio emissions. There I have discovered many brags, threats, territorial claims, status challenges, mating cries, courtship rites, warning signals and swarming calls; but no cosmic poetry, nor a single page  from the Encyclopedia Galactica, nor a single note of the Reinmann Symphony.

Therefore radio observations have yet to detect intelligent life on planet Earth.

Posted by Paradoctor at 7:29 AM No comments: