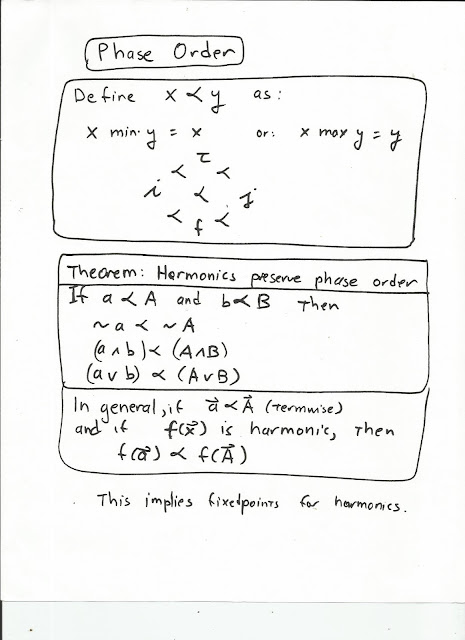 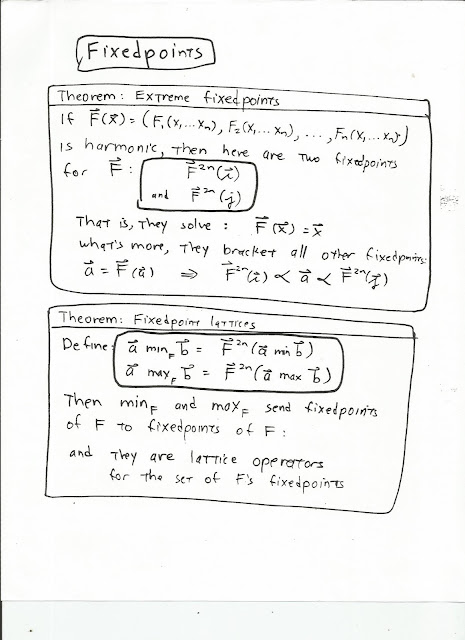 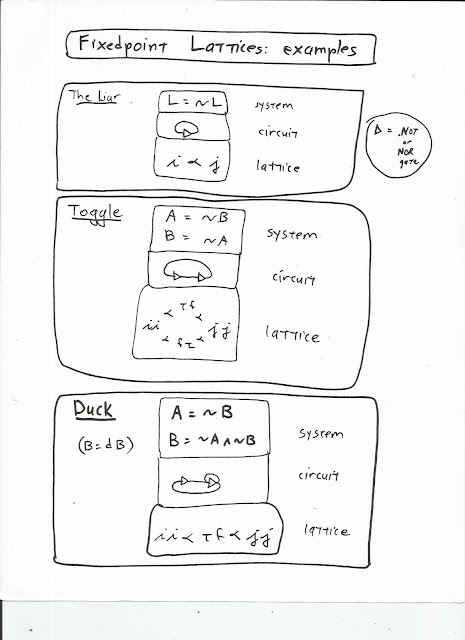 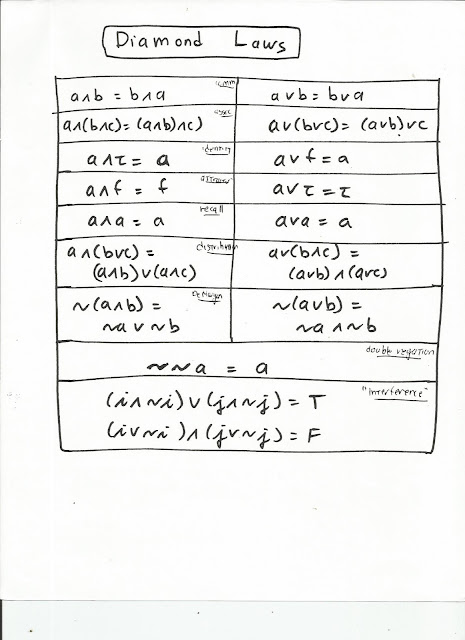 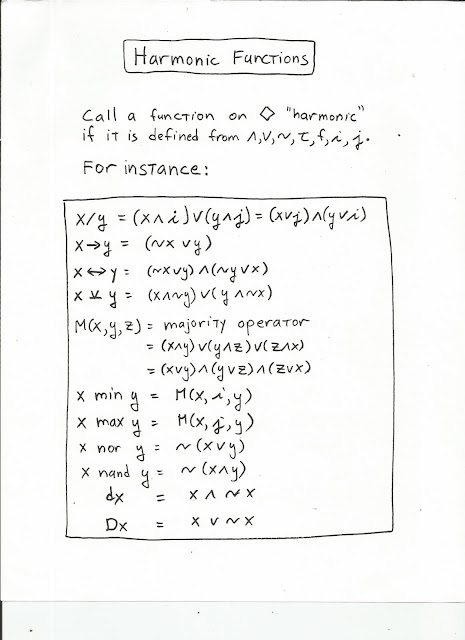 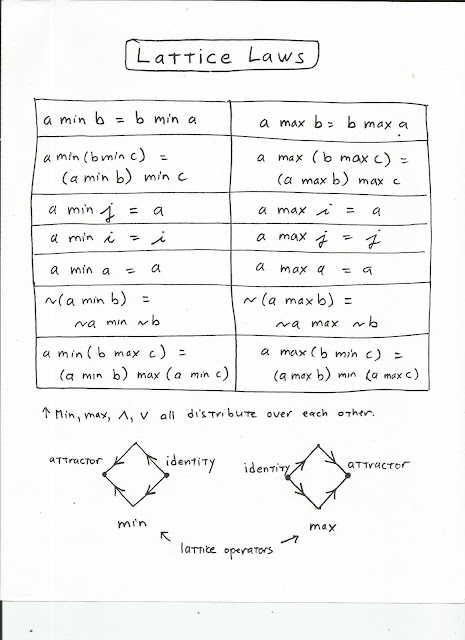 Posted by Paradoctor at 7:27 AM No comments: 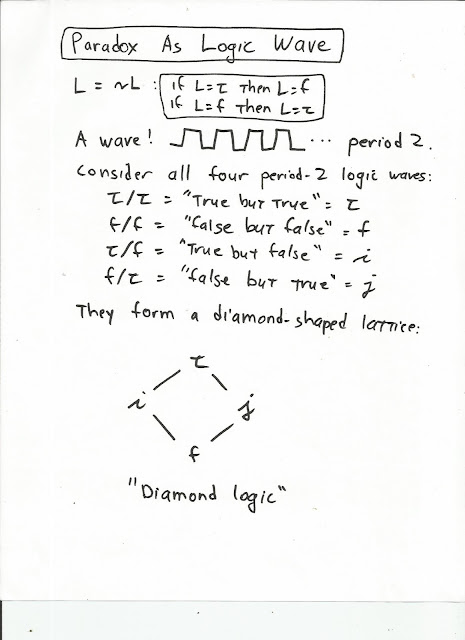 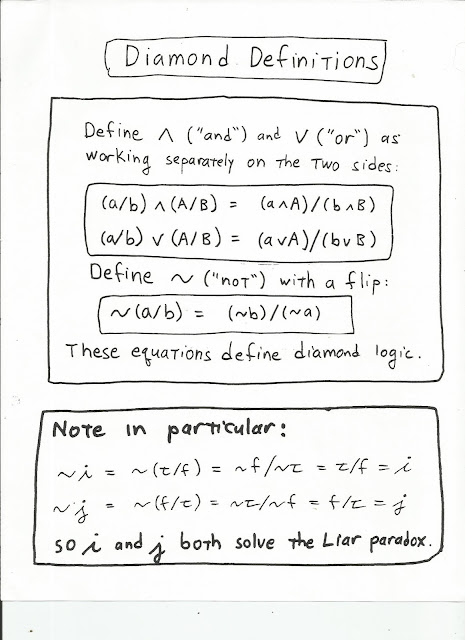 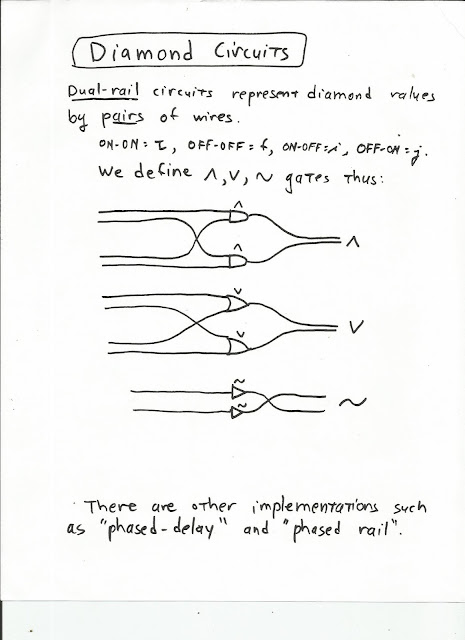 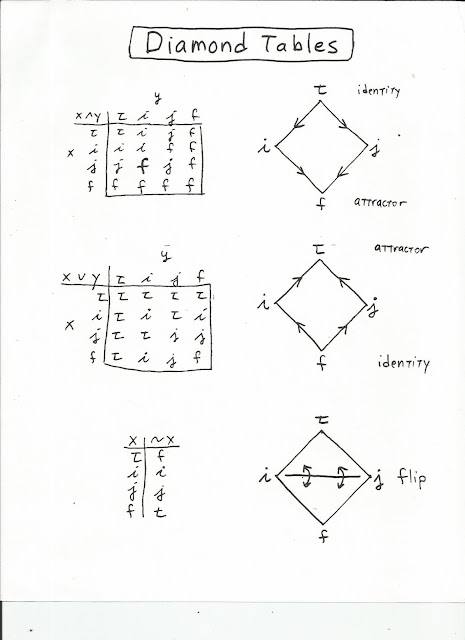 Posted by Paradoctor at 7:40 AM No comments: 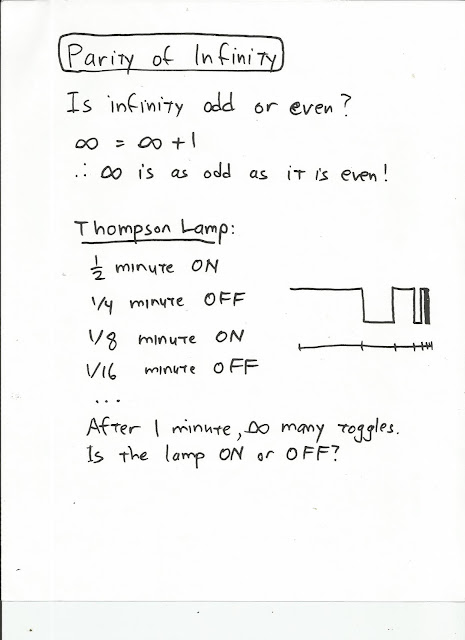 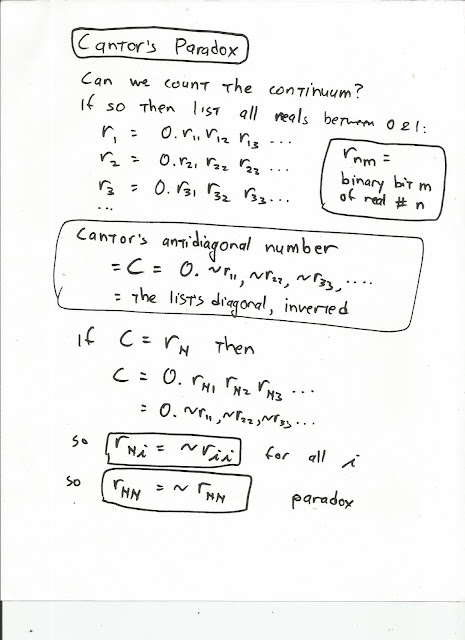 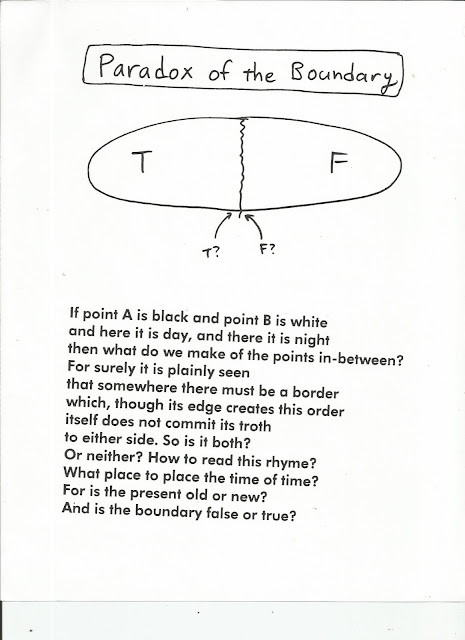 Posted by Paradoctor at 7:22 AM No comments: 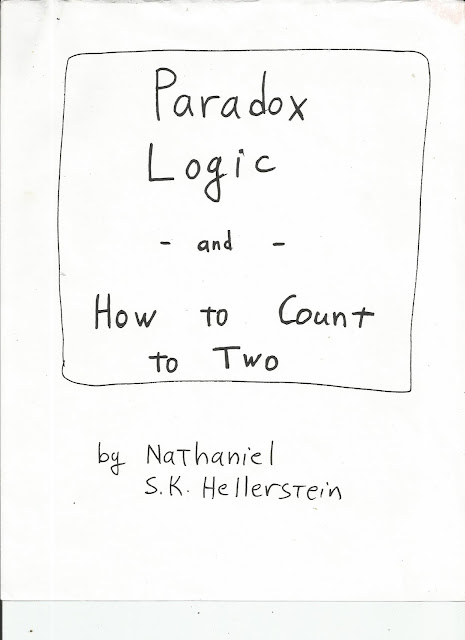 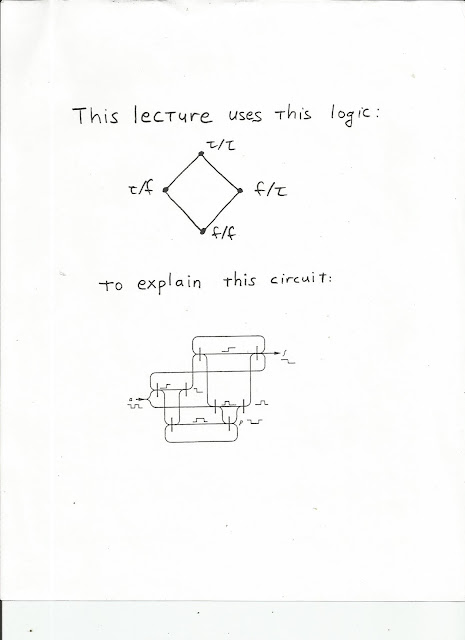 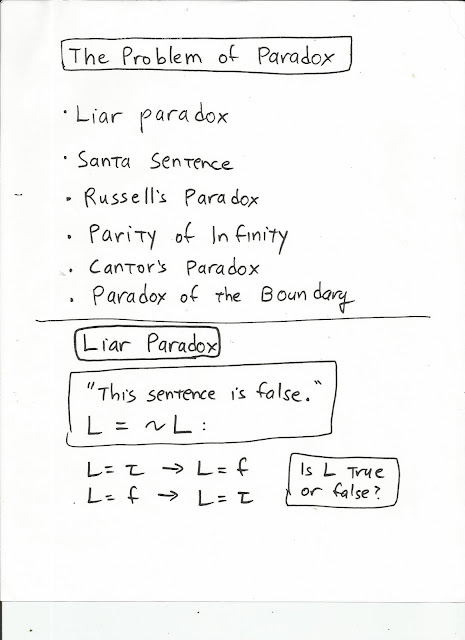 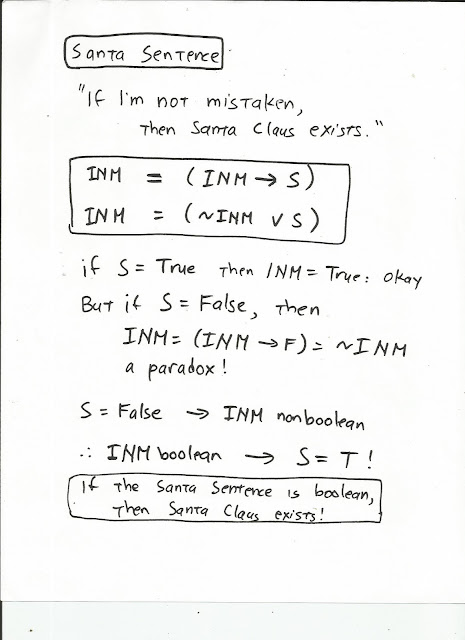 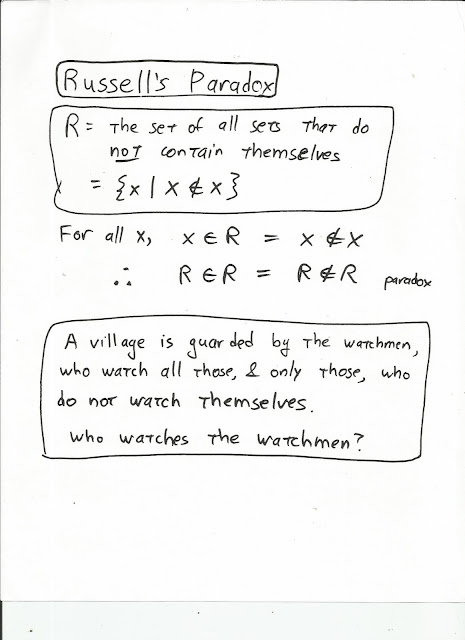 Posted by Paradoctor at 10:11 AM No comments:

The Tooth Fairy and the Noble Lie


The Tooth Fairy and the Noble Lie

Plato, in his “Republic”, spoke of “noble lies”, which his ideal Republic must tell to exist. But these lies, upon inspection, prove to be crass, self-serving rationalizations of philosopher-king rule. They are also transparent. Plato’s philosopher-kings fool only themselves.
I see nothing noble about such lies. I would call a lie noble only if it costs the teller, and it’s built to be temporary, and it improves the minds of the hearers when the deception inevitably fails. A lie is noble if it creates philosophers.
I therefore commend the legend of the Tooth Fairy. It’s a known falsehood told to the young by their parents; a prank designed to collapse. Eventually, inevitably, the child discovers that there is no Tooth Fairy; so you shouldn’t believe just anything you hear! The Tooth Fairy takes away both baby teeth and baby mind.
The Tooth Fairy is a failed myth, deliberately told by unbelieving adults to their credulous children as an initiation into skepticism. Her liberating miracle is that she does not exist. The Tooth Fairy is to the gods as a vaccine is to disease; a failure coopted into a warning. She is a paradoxical guardian spirit of a doubt-based culture.
As such the Tooth Fairy is much like Santa Claus, whose final and most generous gift of all is sales resistance. They differ in that Santa is communal and seasonal; he comes at a time of year; whereas the Tooth Fairy is personal and developmental; she comes at a time of life.
I am an outsider to the Santa cult, but I did initiate my daughter Hannah courtesy of the Tooth Fairy. See my story “Toothseeker”, on this blog, for more details.

Posted by Paradoctor at 7:31 AM No comments:

Televideo Proof Of The Missing Link


Televideo Proof Of The Missing Link

On Stupid Metaphors in Politics


On Stupid Metaphors in Politics

Once, to my distress, I read the following sentence:
“The runaway economy has worn down the contract that has been the bedrock of Korean society for centuries.”
It’s about politics, of course, and like much political speech it is full of clashing stale metaphors. Now mind you I admit that language normally has lots of stale metaphors, which often clash; “clashing stale metaphors” being a case in point! Nonetheless this sentence, like much political speech, is painfully stupid if you read it rather than just scan it.
First there’s that runaway. Runaway what? A horse, a bride? An economy? How can an economy run, and from what? Then there’s wearing out, and a bedrock. Well at least those two metaphors actually work together; they denote erosion. (For that much coherence I should be grateful.) But what is being eroded? A contract? Of a society? But societies don’t have contracts! You don’t sign up to be born!
I am a sighted person, and therefore my mind automatically tried to create an image fitting this word salad. The best I could come up with is this surreal tale:
“Hundreds of years ago, a Korean got some land; he carted off the topsoil to expose the rock layer underneath; and upon that stratum he chiseled the words ‘the party of the first part’. Alas, a stampede of rampaging dollar signs eroded the inscription to illegibility.”
This fever-dream is political analysis? Why, oh why, are politics discussed in language so antipoetic and stupefying?
Posted by Paradoctor at 7:00 AM No comments: