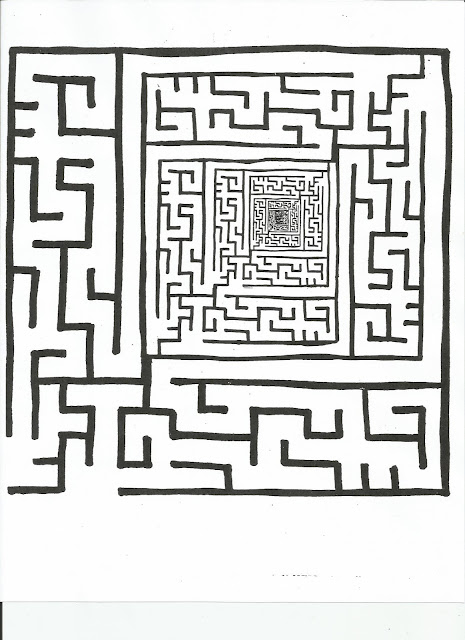 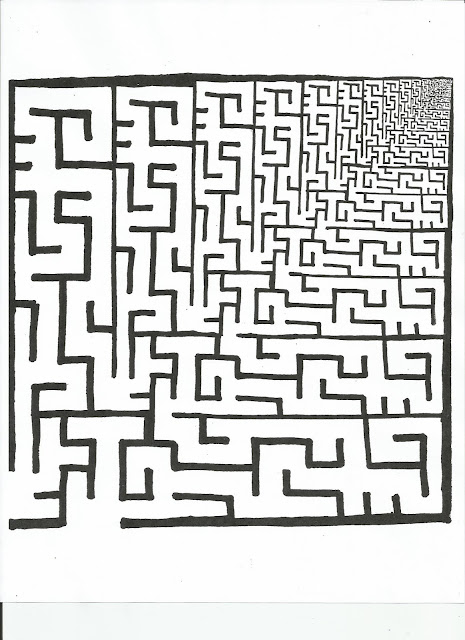 Posted by Paradoctor at 6:42 AM No comments: 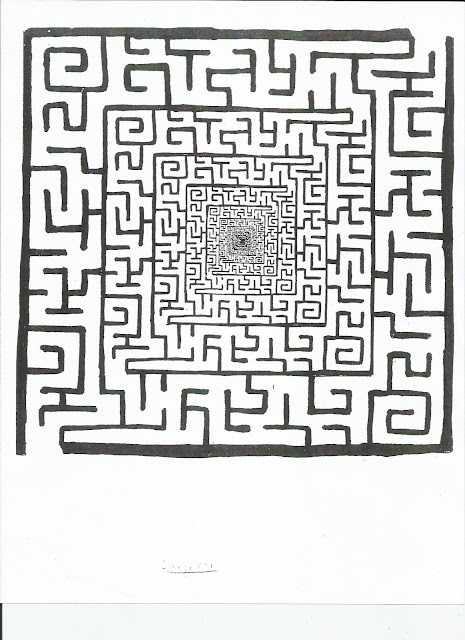 Posted by Paradoctor at 6:25 AM No comments: 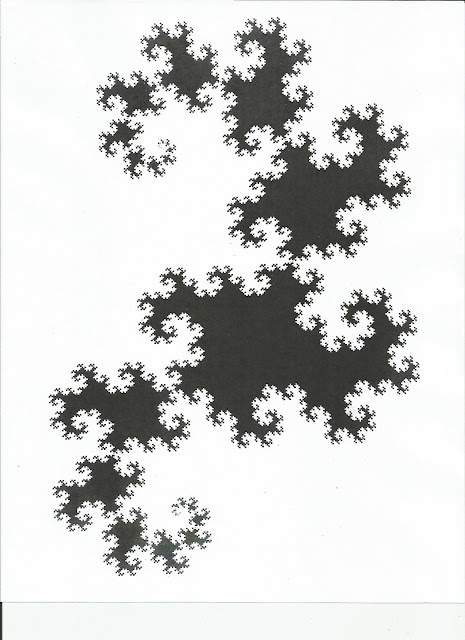 Posted by Paradoctor at 6:38 AM No comments: 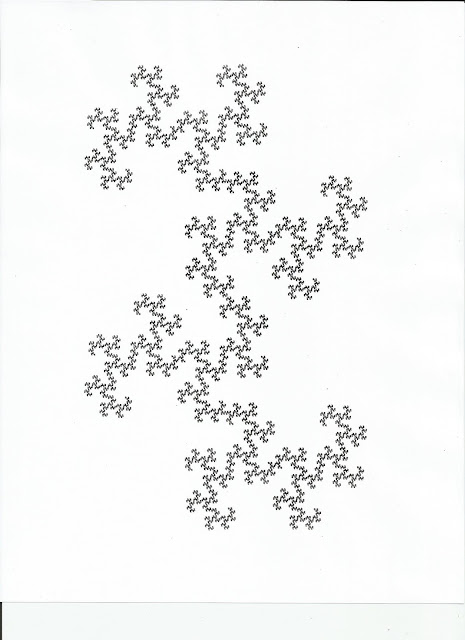 Posted by Paradoctor at 6:17 AM No comments:

Vatican City – Clerics worldwide have expressed shock and dismay at recent revelations that the Archangel Gabriel is personally responsible for instigating centuries of religious warfare between Christians and Moslems.
The Ayatollah Kahmonney said, “God is great, but if you can’t trust one of His angels, then whom can you trust? Who does Gabriel think he is?”
High Vatican officials agree. Cardinal Mausinker declared, “It’s an outrage. The entire human race has been misled, manipulated, divided and deceived by this so-called holy angel. We thought Gabriel was leading us onward, but instead he was just setting us up. I pray that God, in His wisdom, will note the fallen angel’s actions and take appropriate action.”
These and even harsher denunciations are in response to recent deductions concerning Gabriel’s role in the founding of both Christianity and Islam. Doctrinal conflicts between these faiths have killed millions in centuries of religious warfare; recently attention has been given to Gabriel’s complicity.
“We humans have been too busy blaming each other to look up and see what’s really happening,” said J.R.“Bob” Dobbs, Mome of the Noman Particular Church. “But consider the facts of the case! One fine day Gabriel appeared to Mary and told her that her son would be Messiah and Savior, the one and only Son of God! Thus began the Christian faith. Then, only a few centuries later, this same Gabriel person showed himself to Mohammed. How his tune had changed! Suddenly Jesus was no Messiah at all, just another prophet; whereas Mohammed himself, said this Gabriel person, was the ‘last’ prophet, the final and definitive spokesman for Divinity! Thus spoke Gabriel, and thus began Islam. Now tell me; would you believe a human if hc changed his story like that? And if not, then why believe Gabriel?”
According to Cardinal Mausinker, “There are four logical possibilities. Maybe Christians are right about Gabriel, and Moslems are wrong. Or maybe Moslems are right and Christians are wrong. Or maybe we’re both wrong. Or maybe we’re both right. The Crusades were about the first two possibilities. Atheists preach possibility three; that is, that both Gabriel stories were delusive myths, justifying the misdeeds of religious power elites. But now we see that the real truth is possibility four. Gabriel really did say those things; he really did claim divine backing; his words really do contradict each other; and therefore Gabriel really is personally responsible for centuries of human suffering.
The zealous Ayatollah Kahmonney raged, “Are we toys to him? Does he see us as bears to be baited? As roosters in a cockpit, dogs in a dogfight? Does our blood amuse him? Does our agony entertain him? Does he laugh when we die with his name on our lips? We trusted that false angel; we and our Christian brothers put our faith in him, and this is how he repaid us! Islam and Christianity are equally outraged, so we must seek satisfaction together. All pious Moslems should join with our Christian brothers and sisters in common cause against the evil. Justice will be done, wickedness will be punished! DEATH TO GABRIEL!”
“Religious unity is a wonderful thing,” said J.R. “Bob” Dobbs. He added, “Never trust an extraterrestrial.”

NH:
If a picture of Pluto with a heart-shaped feature on it had appeared on the cover of a Golden Age science-fiction magazine, then the story it illustrated would have been either very, very good, or very, very bad.
I would like to read that story, either way. Would you like to write it?

LF:
Heheheheheh.  Alas, I have two novels, two novellas and a short story in the pipeline ahead of it, so It’ll be awhile before I can even consider it.  Hey, ‘tis your inspiration;  why don’t you write it?

NH:
Aaak! you got me good. Have I saddled this tightrope assignment on myself?
So... “I Luv Pluto” as an Underfable? Centered around or culminating in the heart on Pluto? Starring who, doing what, what’s the ironic Undermoral?
A cryogenic world, but what - or who - made all that molten ice? Hades and Persephone? A love-rape tale; how... charming. Like I said, very good or very bad.
Yeesh. Love-and-death is what Rudy Rucker calls a power chord. Both sublime and ridiculous. John Campbell never assigned anything this over-the-top to any of his writers; but it turns out that God-or-Nature has an even broader sense of humor.
Posted by Paradoctor at 6:41 AM No comments:

Have you been given a Job job? Are you working off someone else’s karma? Does your Guide send you on wild goose chases? Have you had one Test too many? Do your ancestors assign you dangerous missions? Is entropy unfair? Have you been promised revelations and Paradise, but instead got commandments and Hell?
If so, then it’s time for you to wake up! It shouldn’t hurt to be a Being. Learn how to stand up to that certain Someone in your life. We offer seminars, therapy, counselling, meditation, mediation, legal services, safe houses and an All-Temperature Hotline.
Workshops include “Battered Mortals”, “Unrequited Worship”, “Beyond Submission”, “Overcoming Faith Dependence” and “Covenant Renegotiation”.
Don’t be a martyr! Instead, call 1-800-286-4637 (BUMGODS)

Posted by Paradoctor at 7:20 AM No comments: